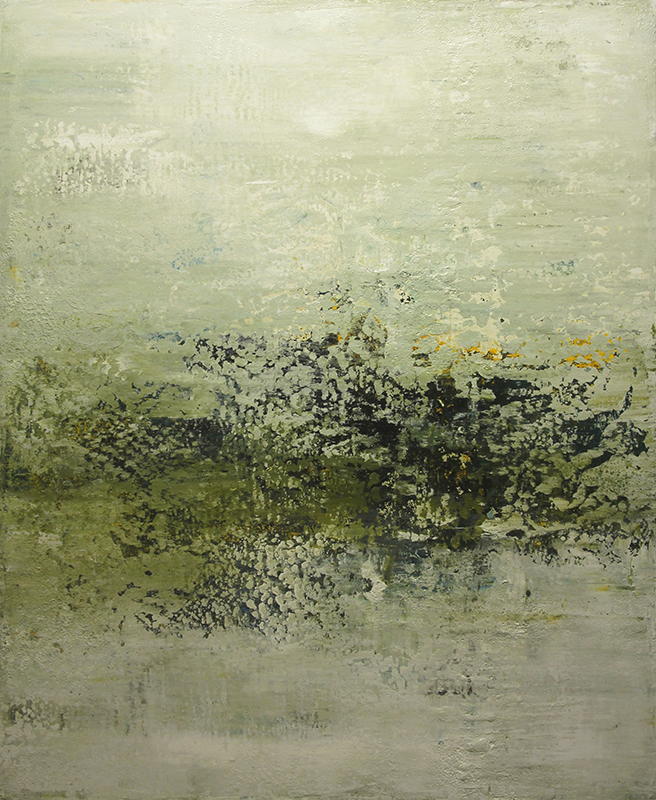 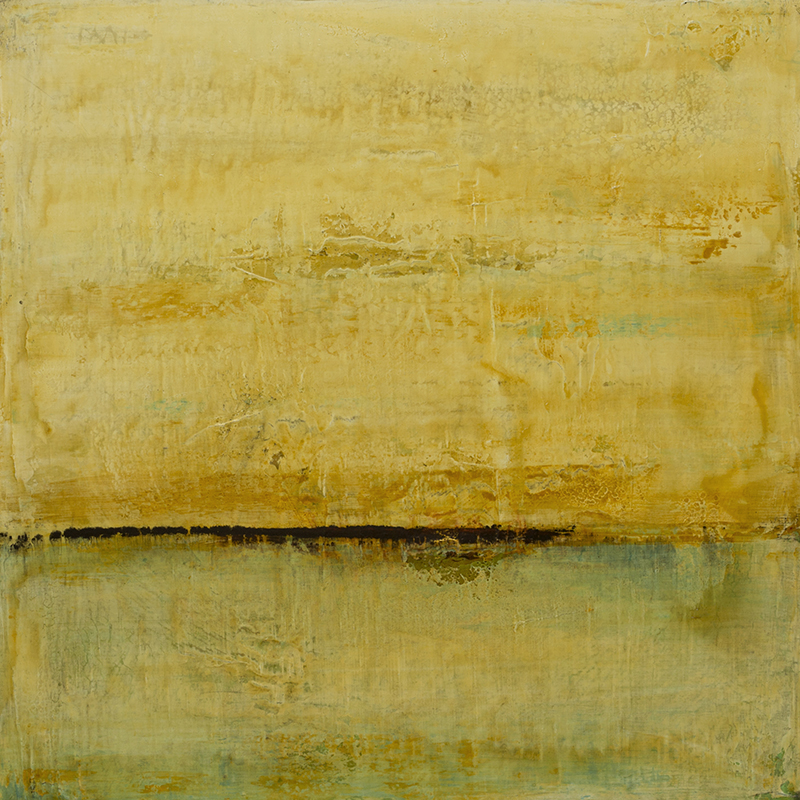 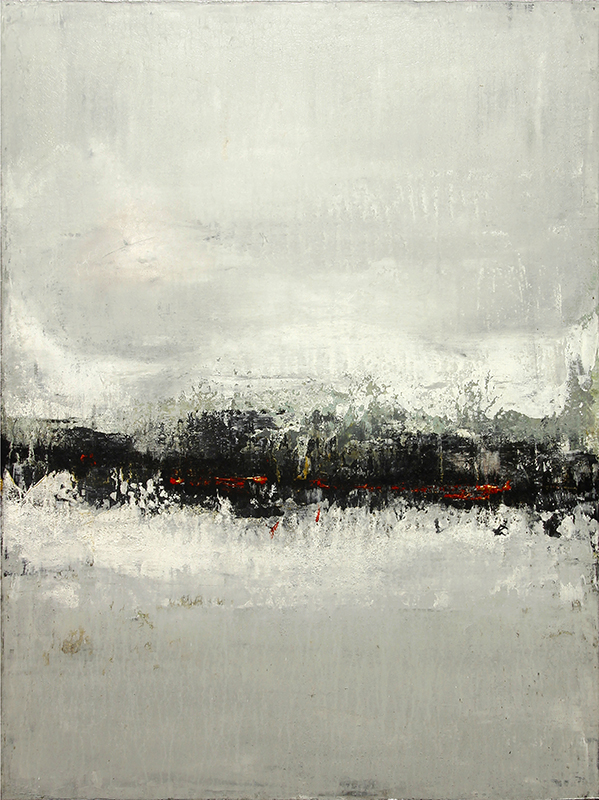 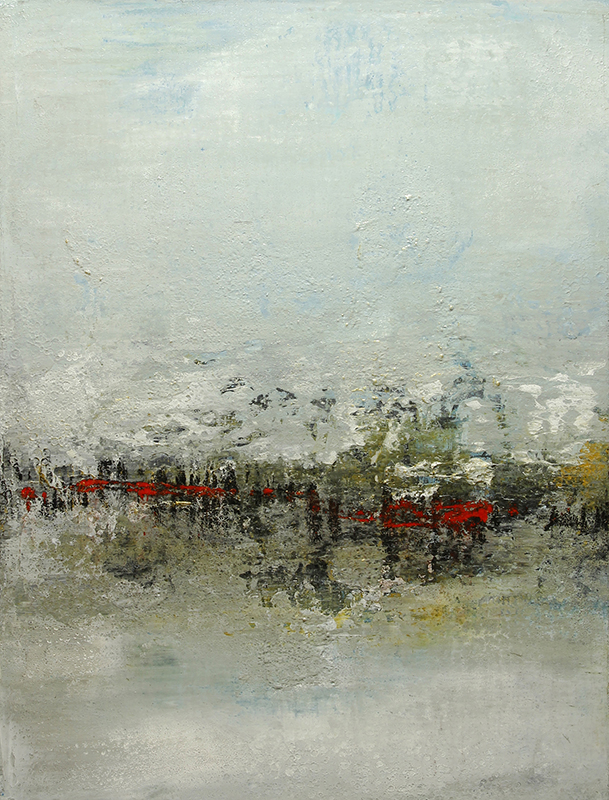 Brad Robertson has painted all his life.

Born and raised in the coastal town of Mobile, Alabama, his earliest inspiration was the landscape-the indigenous pines and oak trees, and the waters of Mobile Bay. The coastal landscape is still a major source of inspiration for him. At Auburn University, Robertson spent time studying architecture and industrial design.

During his time in college an art professor created the foundation for what would eventually become Robertson's career as a professional painter, encouraging his unique ability to work with color and texture to create depth, complexity and expressiveness.

Robertson earned his BFA in graphic arts in 1999, leaving painting behind for a time and moving to Atlanta to work as a full-time graphic artist at a production company. After a few years he decided the structure and monotony of big-city life was not for him, and began to think of his roots in Alabama. Robertson moved back to Alabama in 2002, lured back to the more relaxed coastal way of life.

Since then Robertson has become an award winning artist with collectors throughout the United States. Still based in Mobile, he is active in the local art community and says he cannot imagine doing else for a living.

He considers good music an integral part of the artistic process and he tries his hand at fishing in his spare time, though he admits he should probably stick to painting.