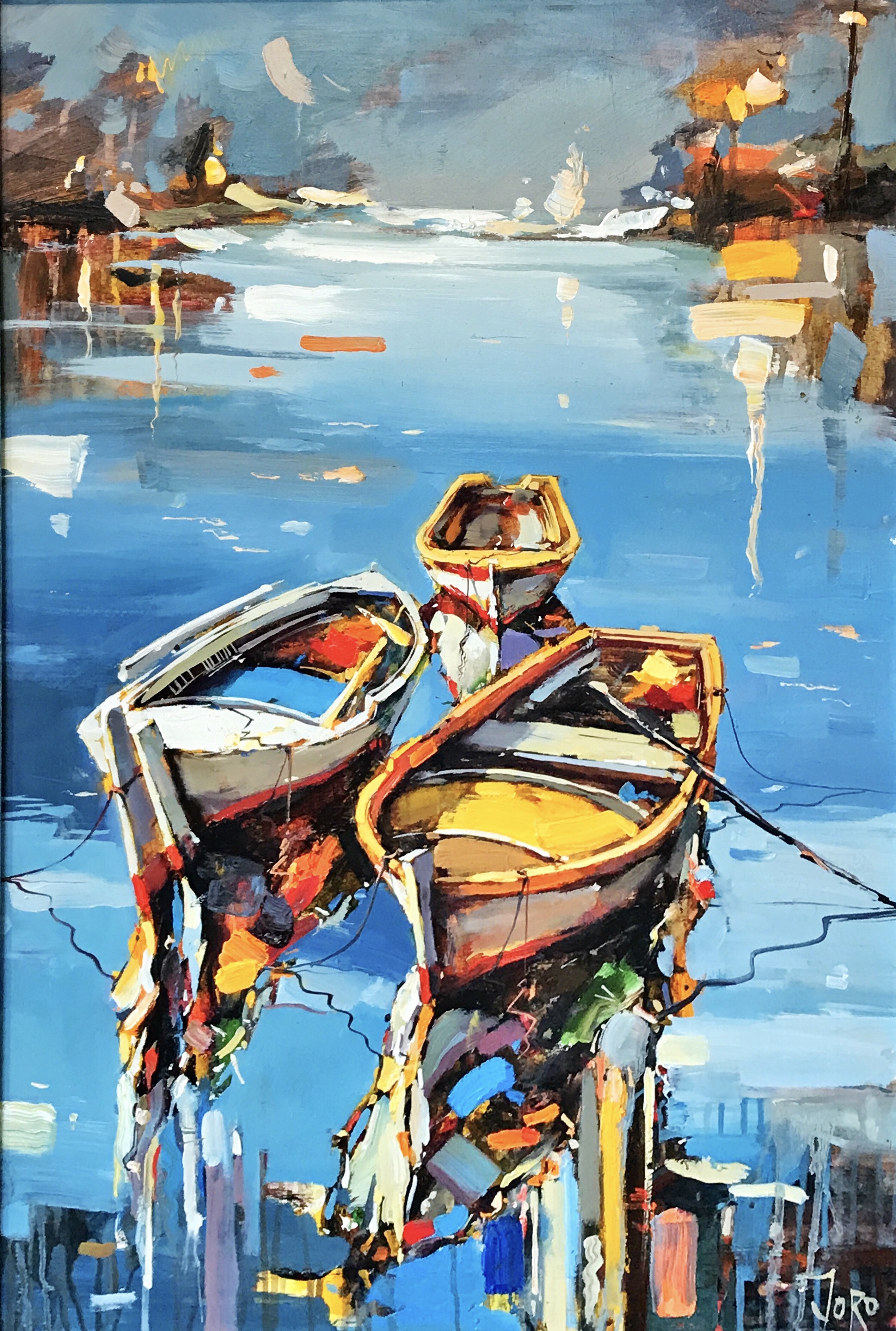 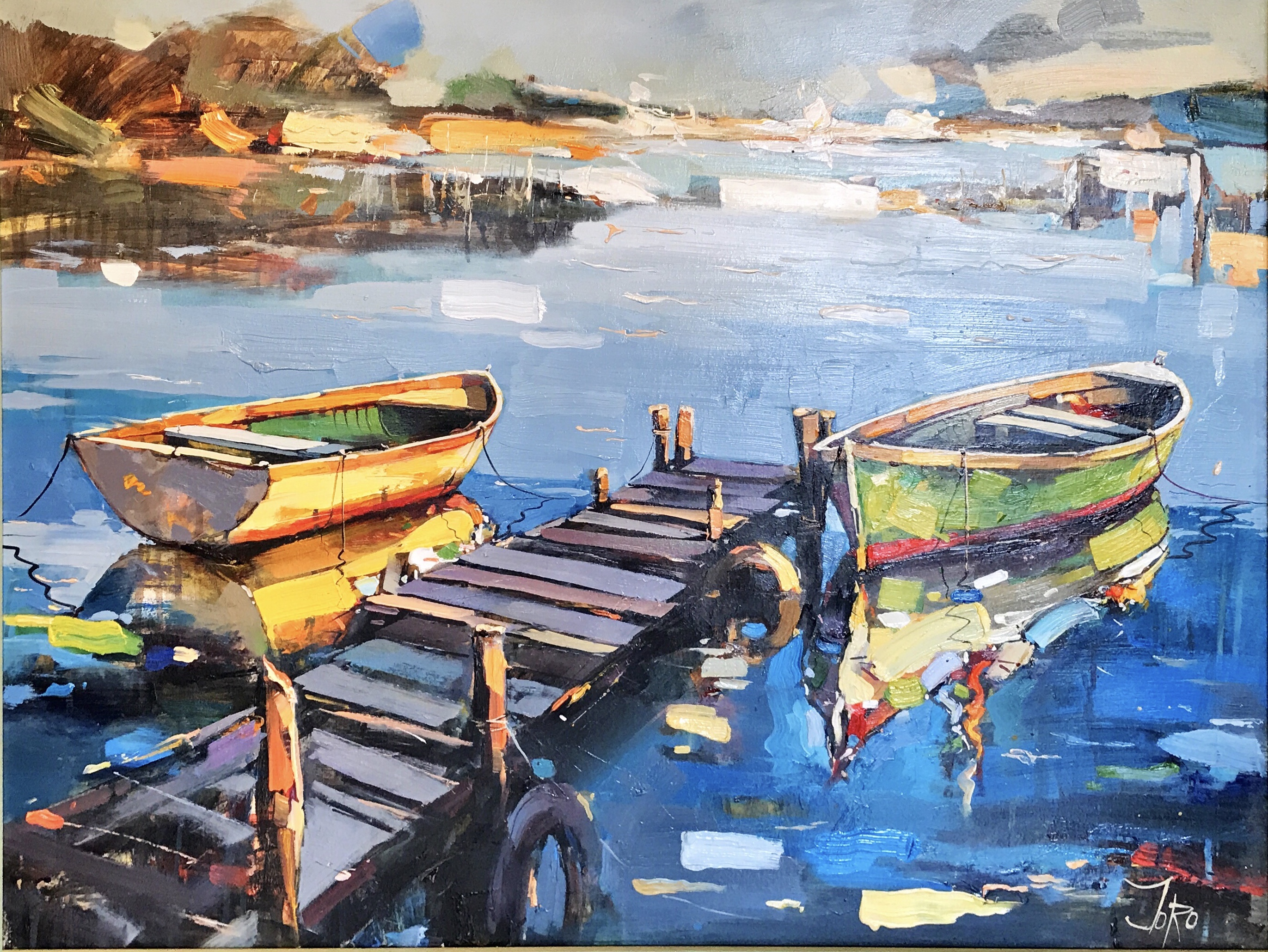 Georgi Kolarov was born in Plovdiv, Bulgaria on 5th April 1981. He discovered at a very young age that he was born to be a painter. The idea of doing anything else seemed abhorrent to him. He saw painting as an intuitive and sensorial process of balancing pictorial elements to reveal the poetry of color and form in the everyday objects around him.

Seeing Georgi's talent, his parents first sent him as a young boy to Professional School of Stage Arts, in Plovdiv, Bulgaria, where Georgi develped his talent. Five years later, the young artist moved to Sofia to find more exposure to his art. He is attending the Academy of Fine Arts, where he is finishing his Master's Degree of Arts.

Georgi's main focus is oil on canvas. In addition he specialized in 3D animation and graphic design.

The works he has executed so far are witness to his gradual development in technique, moving from heavy and dark tones similar to those of the old masters, to a new style using numerous strokes of color lightly applied ot the canvas. With immense imagination, profound understanding of color and light and accuracy in architectural detail, Georgi has contiually delighted the art world with his compositions.