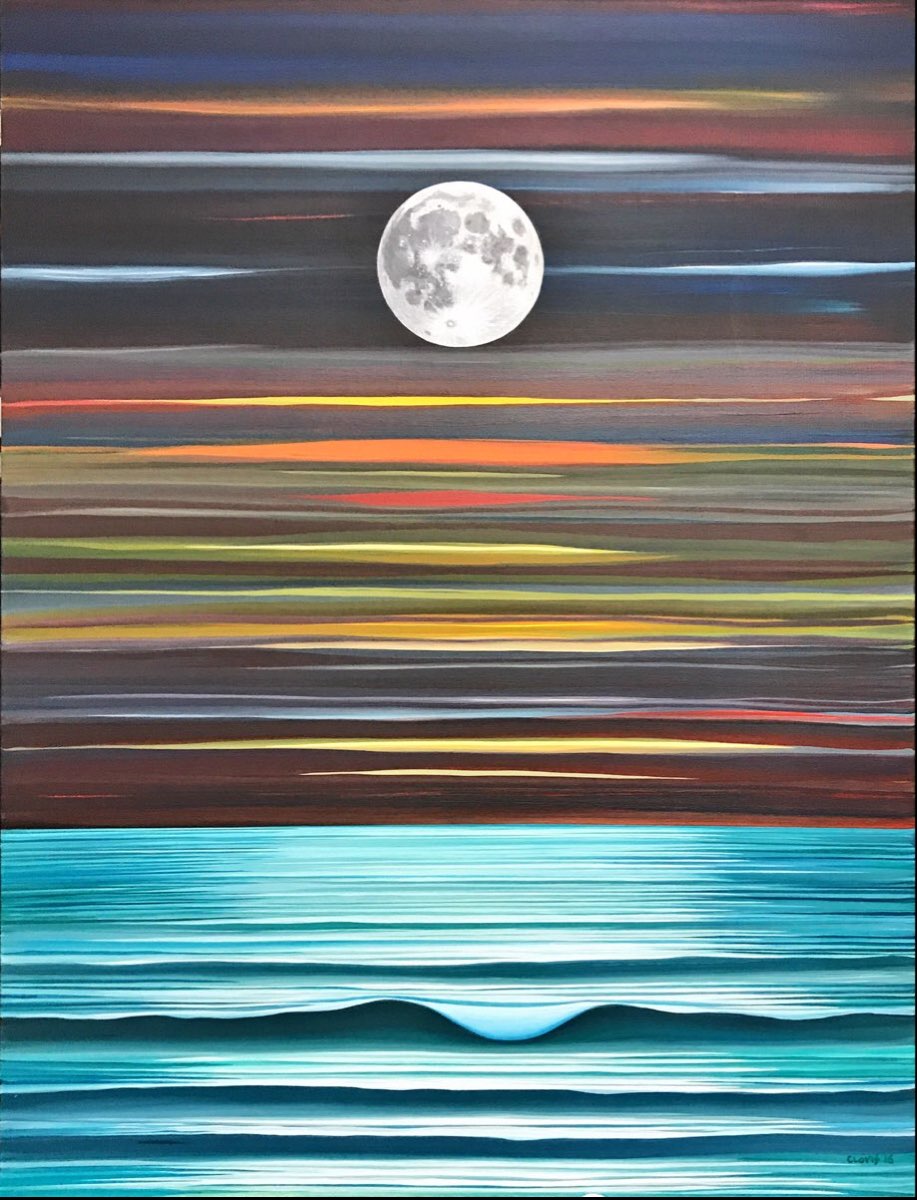 Jerry Clovis is a native of the OC in California. In 2004, this artist left his Aerospace Management career to pursue his new artistic visions. Since Jerry created his first painting in June of 2004, his art has been purchased by Cities, galleries, 5 star resorts, Museums, designers and numerous collectors Internationally. Clovis art has also signed with four publishers. His art is in galleries in San Clemente CA, Huntington Beach CA, Key West FL, Las Vegas NV, Laguna Beach CA & Beverly Hills CA. Jerry was the featured speaker to the Museum Counsel at the Orange County Museum Of Art in 2005. “Old New Orleans” was inducted into the Baldwin Park Art Museum in 2007. Clovis Art has also been in Art Bussiness News and Art World News. Soon to be featured in the Art Business News “Trend Setters

This art was created to be inspirational, emotional and thought evoking.

paints and brushes the next day. Ever since that day I have been painting as fast as I can. I am already exploring several unique directions and the list of ideas keeps growing. On much of my work, I like to create a rich surface, using very

Multifunctionalism is where a two dimensional form is so abstract in representation, that the form may play multiple roles (or have multiple functions) at the same time. Sometimes a single item/form can actually have four functions/

rolls or more. Nothing is really there. It’s just pieces of things, arranged in such a way

that viewer thinks they are seeing things that aren’t really there. Examples of

Multifunctionalism can be found in the Music Pieces and Animal Pieces.