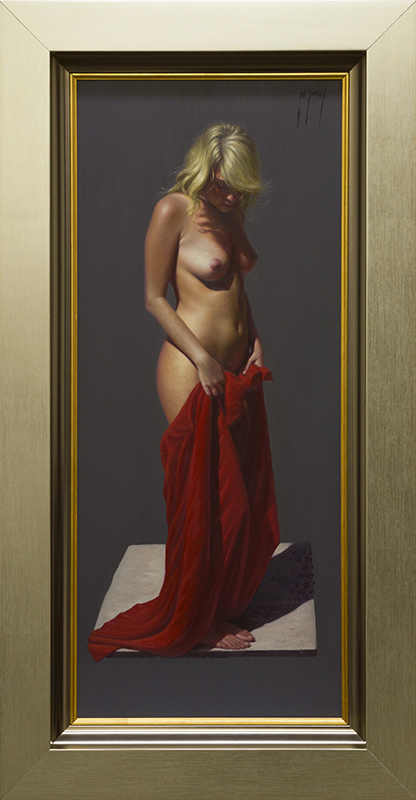 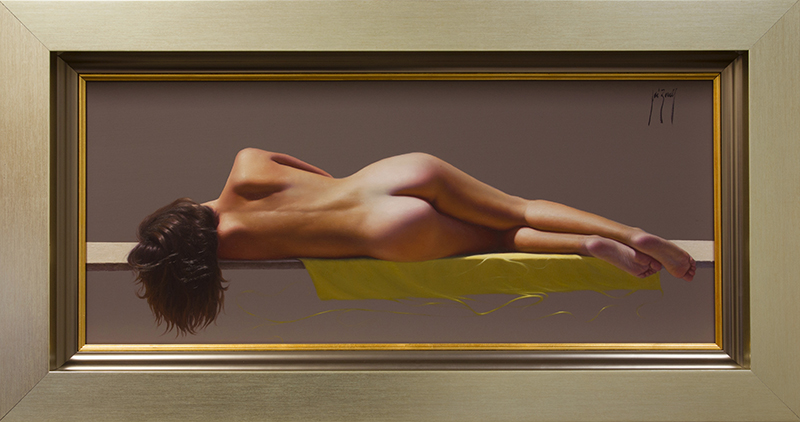 family without a traditional artistic background, although he always had the support of his

parents and older sister. From a young age he showed a great passion for illustration and

the comic world, comics being the reason why he started as a draftsman and cartoonist.

It was not strange, during his school years, that the teacher caught Josep in the middle

of class drawing in his notebook.

Once he finished Elementary School, he started attending the Arts and Crafts School in

his hometown where he studied technical drawing from 1984 to 1988. During this period

he combined studies with small jobs in textile design, illustration and caricatures. From

need to continue with his education, but focused on what motivated him the most “The

Portrait”. He then went to the Fine Arts School of Alcoy where he did not stay longer than

three months, since the education he was receiving there did not match his expectations

and interests. After that, he registered at the Superior School of Saint Carlos of Valencia,

but soon he started to feel a deep disaffection with the academic system, he did not hesitate

to express his disagreements with the faculty, which lead him to quit some months

later. Borrell’s rebelling against the artistic education he so desired turned him to become

a nonconformist artist who struggled to achieve his goals his own way.

Paco Egea, where Josep finally felt comfortable with what he did. It was here where he

acquired a solid base on drawing. This was a very busy period for the artist, since he

combined his studies in the academy with a part-time job in a furniture store, in addition

to his night sessions painting the first commissions he had of pastel portraits. He

felt such a passion for painting that he would spend weekends on the beach, painting

portraits, improving his technique and trying to capture the features of people with the

fewest strokes possible. It was this last activity which provided Borrell with a masterful

skill in the portrait art.

Once he mastered drawing, he began developing his oil technique, which he learned to

manage with the help of different artists in their studios. It did not take long for him to

master the practice, since he had a very solid formation to lean on.

In 1997, given that his work as a portrait artist allowed him to have economical independence,

he settled down and married his wife Aranza.

In 2002, he had his first exhibition in The Medical Society of Malaga.

He is a great admirer of Sorolla and Dali, as he looks to adapt the color and light of So rolla

with the surrealist touches of Dali. Borrell goes as far as including a transgressor

element that breaks the relaxation that his nudes transmit, for example the beetle which

is in homage to Dali who used to paint ants in his paintings.

Josep is an unassuming person who enjoys the natural beauty of things. He does not like

urban environments, neither cars nor impositions of the present day society, which drag

us into an artificial and stressed life. He lives in the country with his wife Aranza and his

son Izan (10 years). His hobbies include going on long walks in the countryside and to

sing with an amateur rock band, which rehearse every Saturday. Rock and Heavy Metal