Key West Gallery announces an extraordinary in-person appearance & intimate evening with the legendary Priscilla Presley. Key West Gallery has announced an exclusive two-part event Experience to take place Friday, January 6th, 2023, in Key West Florida, with a live appearance and Q & A with Ms. Presley at the Helmerich Theater at the Key West Studios from 4 pm – 6 pm, followed by a glamorous reception at famed Key West Gallery. Key West Gallery. “Key West Gallery Presents Priscilla Presley” is a once-in-a-lifetime opportunity to meet the steward of the Elvis Presley legacy and learn more about her life with Elvis , her career, and her extraordinary future projects. The actress, author, producer, and philanthropist will share personal stories about her life, meet and greet guests and co-host the reception with artistic luminary Adam Rote. Theater presentation from 4-6 pm followed by an in-gallery cocktail reception & Art Experience from 6:00 pm – 8:30 pm with Priscilla and renowned Celebrity Artist Adam Rote, whose works of Celebrity Icons are globally renowned.

For a limited time use code: LASTCALL for $99 General Seating

use code: PRESLEY for 20% OFF Premium Seating 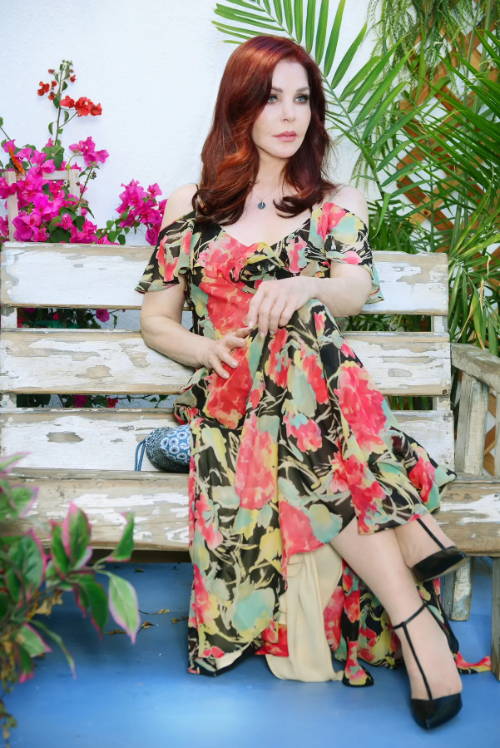 Priscilla Presley became an instant audience favorite portraying Jenna Wade on Dallas, the most successful evening “soap-opera” style television drama of its time. During her five years on the series, she generated mass audience appeal, becoming one of the show’s most popular leading ladies. Priscilla then displayed her comedic talents in the box office smash The Naked Gun: From the Files of Police Squad!, reprising her role in The Naked Gun 2½ and The Naked Gun 33 1/3: The Final Insult.

In 1979, Priscilla became co-executor of the Presley Estate and has since brought the Presley Estate from a burgeoning entity into a phenomenally successful organization consisting of the famous Graceland Mansion, a worldwide licensing program, merchandising, music publishing, and television and video projects. In 2005, EPE (Elvis Presley Enterprises) partnered with Bob Sillerman and CKX Entertainment to build and extend the Graceland brand worldwide. Priscilla sat on the CKX Board as a director. With that relationship dissolving in 2013, the company now partners with private company ABG (Authentic Brand Group) to help with the expansion of Elvis’ popularity globally.  Priscilla sits on the advisory board of that company.

Priscilla continues to be a steward of the Elvis Presley legacy. She served as an executive producer and was closely involved in the creation and development of two No. 1 Elvis Presley albums (If I Can Dream & The Wonder of You) and a sold out UK & European live concert arena tour.   In keeping with Priscilla’s passion for revitalizing Elvis’s hometown, she actively oversaw the design elements for The Guest House at Graceland, a new hotel which opened in Memphis in Fall 2016. The property marked the largest hotel project in Memphis in nearly 100 years and it’s helped infuse additional economic prosperity in the city as well as offer a new cultural experience for its visitors.

Born in New York, her father’s career as an Air Force officer enabled the family to travel extensively. She attended high school in Wiesbaden, West Germany, where she met her future husband, Elvis Presley. Although Priscilla and Elvis divorced in 1973, they remained very close until the time of his death. 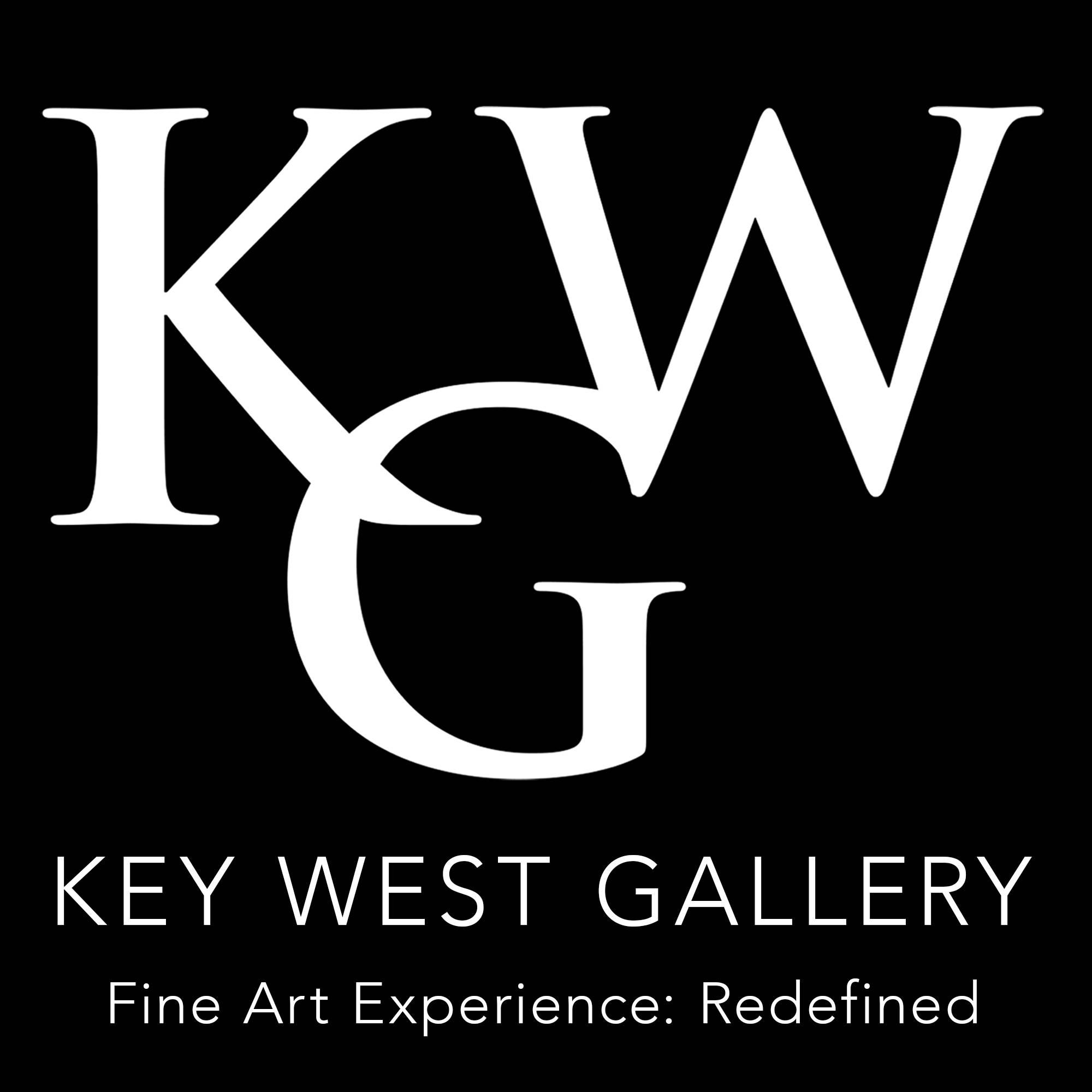