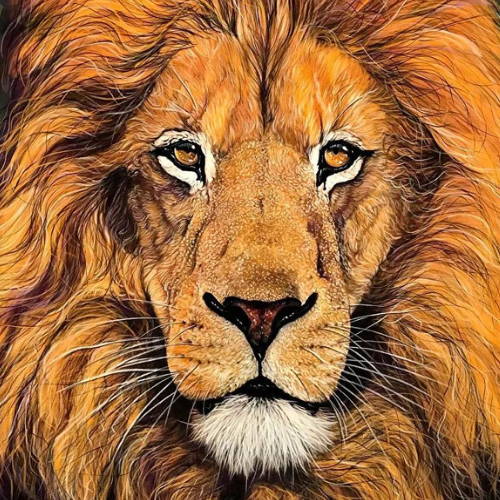 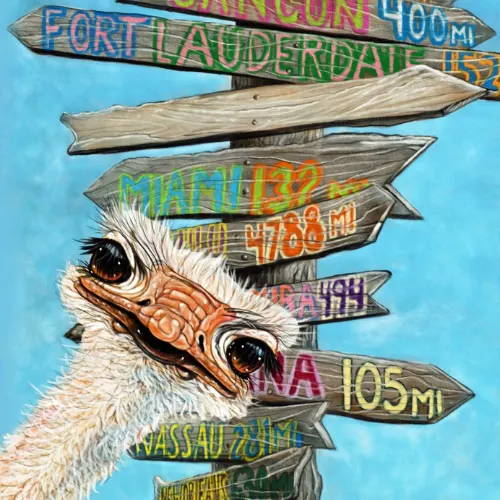 Embarking in the fourth decade on his artistic journey, D. Arthur Wilson constantly marvels at the adventure his life has become. Born and raised near Dayton, Ohio and the son of an artist, his self-taught career began at the tender age of three with his first painting. It is appropriate to assume that the wild heart of the artist wandered throughout a series of artistic styles before settling with his passion and self-defined style of “Wild Expressionism”.

Moving from coast to coast as a quick sketch portrait artist allowed Wilson to explore the people and places that would eventually lead him to that first painting in his definitive style: the inaugural tiger, up close and personal that sold while on the easel before its completion. Since then, Wilson has created thousands of originals that capture the souls of the exotic, alluring beasts. Rendered on European Suede Mat Board with specific application of pastel, Conte’ crayon and charcoal, each is a masterpiece for generations to appreciate.

Wilson’s passion is not only for the wild menagerie that he paints, but for the preservation and conservation efforts as well. His affiliations include Turpentine Creek Wildlife Refuge, Tippi Hedron’s Shambala Preserve, SEE-North Raptor Education and Rehabilitation Center, The Digit Fund, Mission Wolf, Nebraska Wildlife Rehabilitation Center, Cheyenne Mountain Zoo, Henry Doorly Zoo, Denver Zoo, Little Rock Zoo, Cheetah Conservation Fund, and is included in Who’s Who in America. Wilson's wild menagerie spans the globe with private and corporate collections around the world, and one animal in particular rose to the surface as his own character over a decade ago. "Rhupert the Ostrich" emerged as D. Arthur's Wacky Philosopher and Lovable Icon and has collectors in all 50 states as well as numerous countries. Rhupert's pure and positive message is one that Wilson lives on a daily basis: "Be Yourself". and in the words of Oscar Wilde, "Life Is Too Important To Be Taken Seriously". Rhupert is a metaphor about the Human Condition, always reminding us to simply Be Ourselves, because quite frankly, everyone else is already taken! 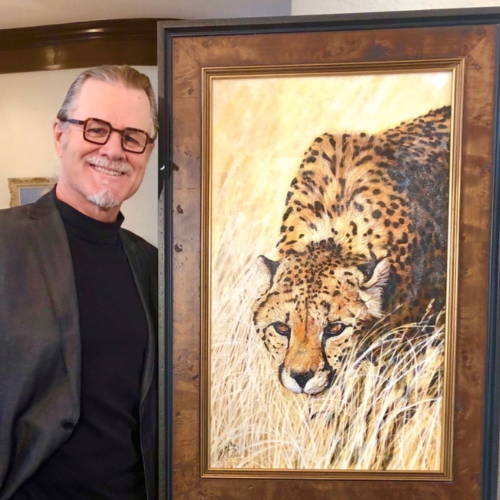