Michael Flohr is a young California artist, currently living and working in San Diego where he was born and raised. With his parents’ encouragement, he began painting at the young age of five and later on pursued a degree at the San Francisco Academy of Art College, graduating in 1999. He has also been recognized into New York’s Society of Illustrators, joining the ranks of legendary predecessors such as Norman Rockwell, Maxfield Parrish and N.C. Wyeth. 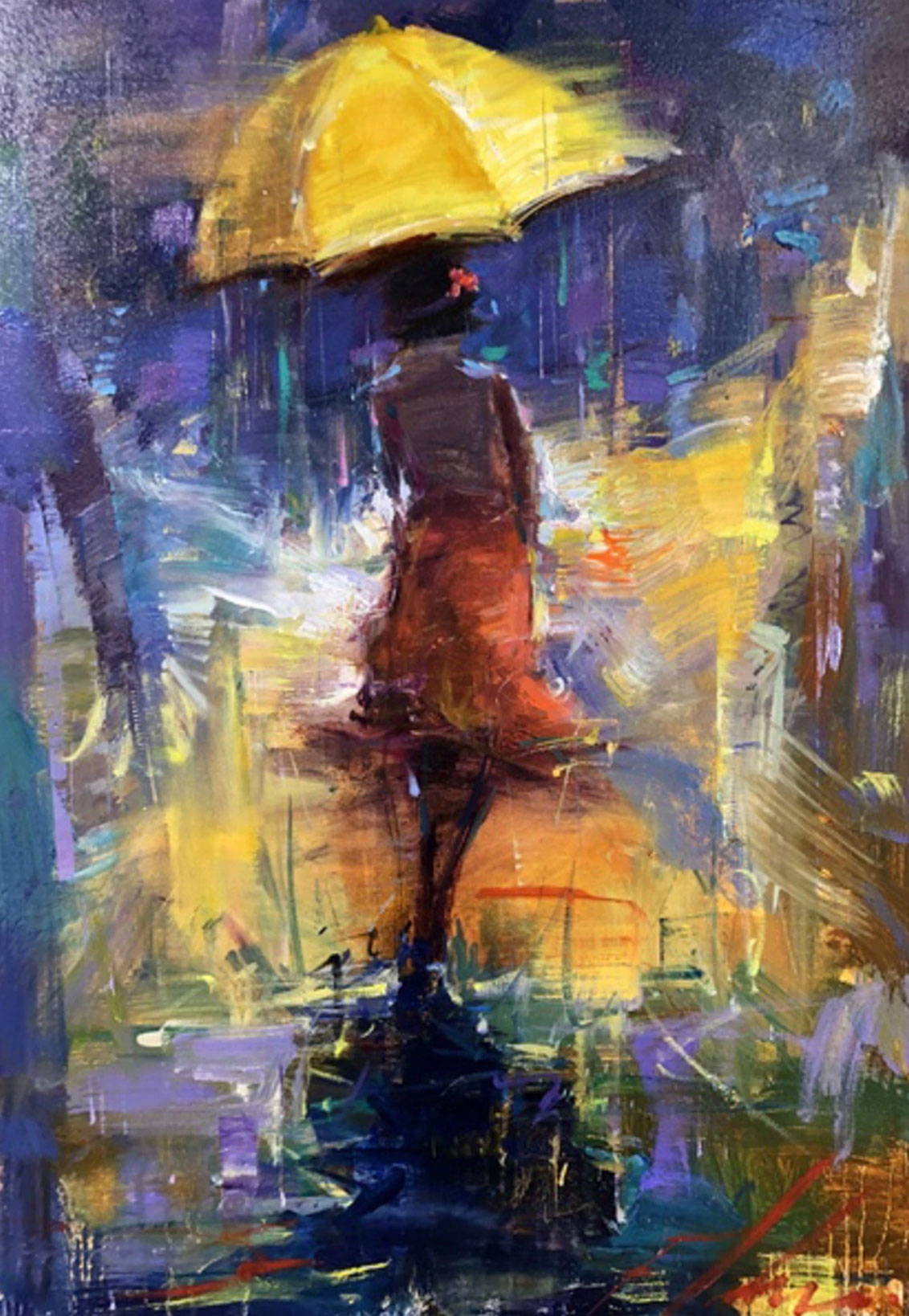 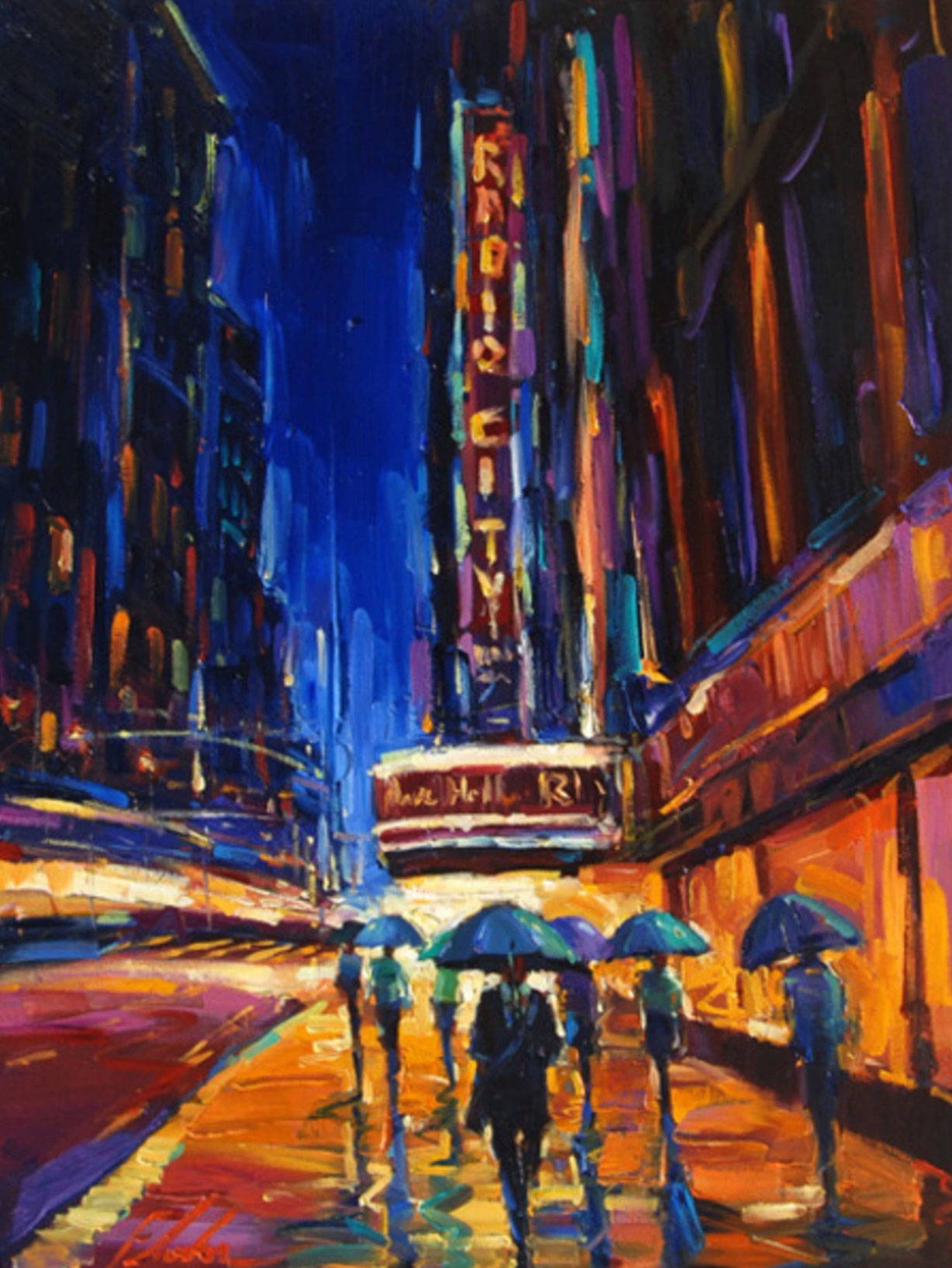