Salvador Felipe Jacinto Dali I Domenech was born at 8:45 on the morning of May 11, 1904 in the small agricultural town of Figueres, Spain. Figueres is located in the foothills of the Pyrenees, only sixteen miles from the French border in the principality of Catalonia. The son of a prosperous notary, Dali spent his boyhood in Figueres and at the family’s summer home in the coastal fishing village of Cadaques where his parents built his first studio. As an adult, he made his home with his wife Gala in nearby Port Lligat. Many of his paintings reflect his love of this area of Spain. The young Dali attended the San Fernando Academy of Fine Arts in Madrid. Early recognition of Dali’s talent came with his first one-man show in Barcelona in 1925. He became internationally known when three of his paintings, including The Basket of Bread (now in the Museum’s collection), were shown in the third annual Carnegie International Exhibition in Pittsburgh in 1928. The following year, Dali held his first one-man show in Paris. He also joined the surrealists, led by former Dadaist Andre Breton. That year, Dali met Gala Eluard when she visited him in Cadaques with her husband, poet Paul Eluard. She became Dali’s lover, muse, business manager, and chief inspiration. Dali soon became a leader of the Surrealist Movement. Whether working from pure inspiration or on a commissioned illustration, Dali’s matchless insight and symbolic complexity are apparent. Above all, Dali was a superb draftsman. His excellence as a creative artist will always set a standard for the art of the twentieth century. 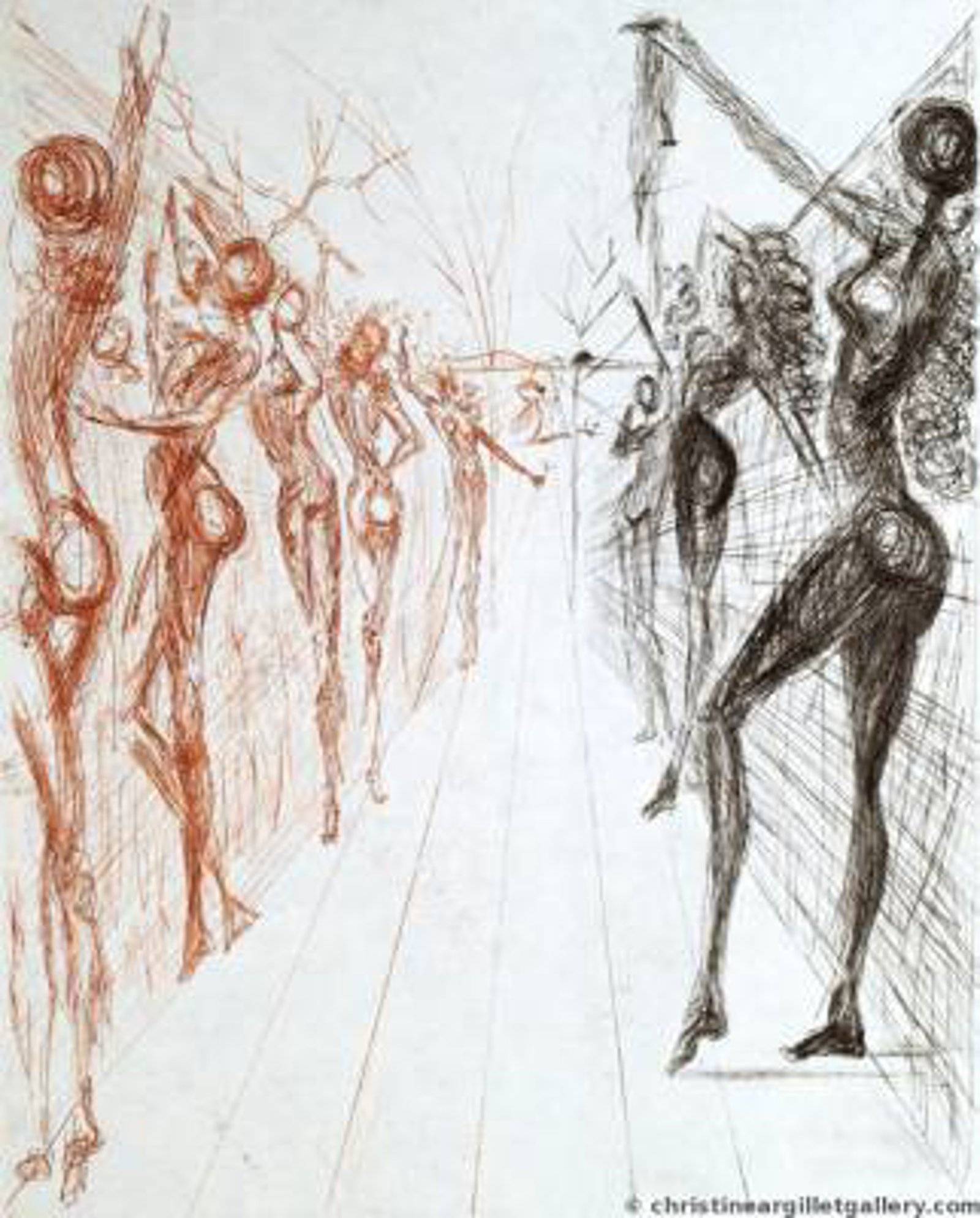 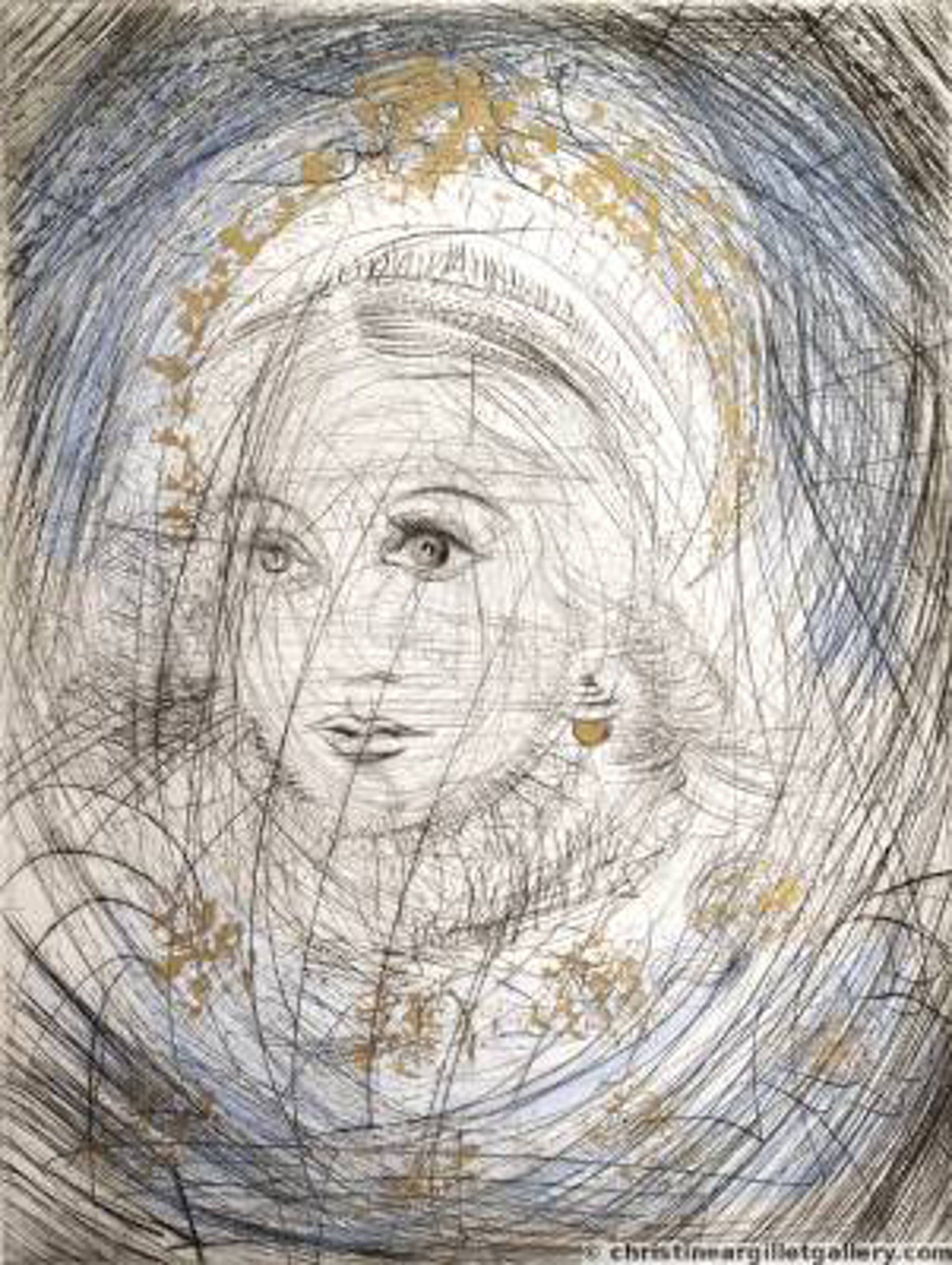