Bill Mack has no mentors. There is nowhere to go to learn his art. No one teaches his technique. Sculptor Bill Mack works in such a rare art form that coming up with a name to describe it has been only slightly less arduous than creating the art itself.

For over twenty years, Bill Mack paid his dues, working mostly as a commissioned artist -- from miniature medallic works such as the Bicentennial medals for the State of Minnesota and the cities of St. Louis and Baltimore, to reliefs and full-round sculptures for corporations such as General Motors, Pillsbury, and 3M.

Then, in the early 1980's, Bill Mack made a venturous artistic move and entered the competitive gallery world with his Alto Relief' sculptures. Today, in the popular contemporary arts, Bill Mack has developed a major following. He made a spectacular debut in New York and, in a remarkably short time for a contemporary artist, Bill Mack has achieved worldwide acceptance. He has had exhibitions in galleries from New York City to Beverly Hills, and from Tokyo to Frankfurt.

Bill Mack's work is in the collections of President Clinton and former Presidents Ford and Reagan - Actors and renowned art aficionados, Sylvester Stallone, Elizabeth Taylor, and Tony Curtis - International business leaders Mrs. Yaeko Shiotsuki, Hermann Schnabel, and Irwin Jacobs - and celebrities as diverse as Kenny Rogers, comic Howie Mandel, and record producer Jimmy "Jam" Harris. His piece entitled "Lady" is part of the permanent collection of the Statue of Liberty National Monument on Liberty Island. His sculpture of basketball great Kareem Abdul-Jabbar hangs in the entry of the NBA Hall of Fame, and he has also created sculptures that are under consideration for installation in the International Tennis Hall of Fame (Arthur Ashe), the American and Canadian Hockey Halls of Fame (Hobey Baker), his sculpture of Lyle Alzado is in the collection of the NFL Hall of Fame, and a sculpture of Peggy Fleming is on permanent display at the United States Figure Skating Hall of Fame. 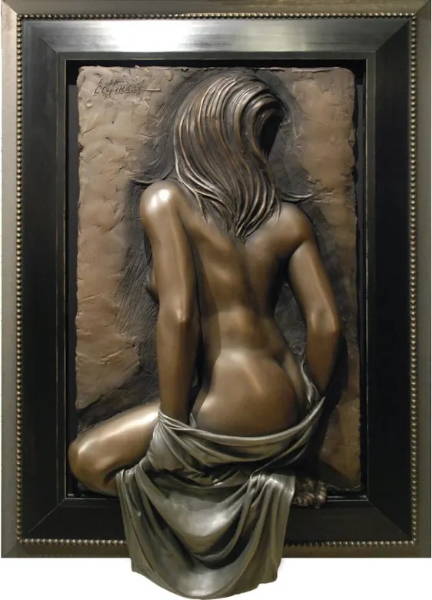 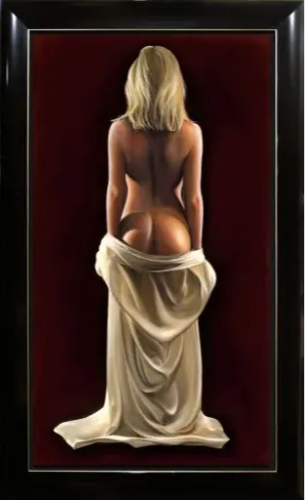 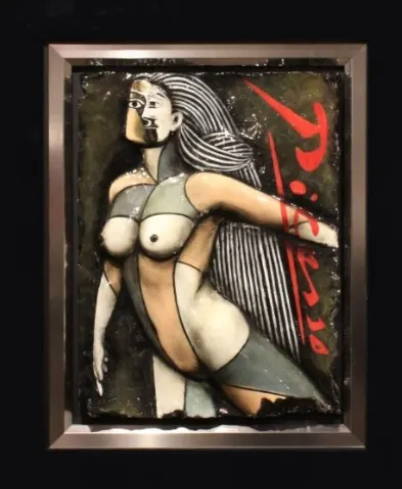 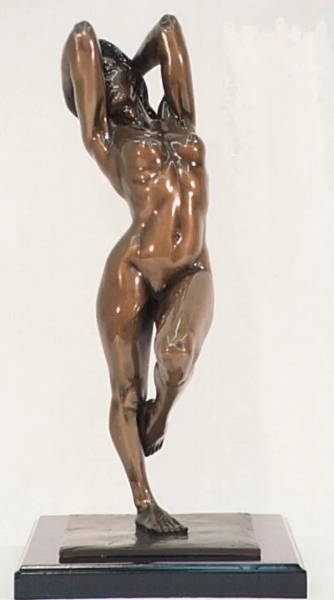 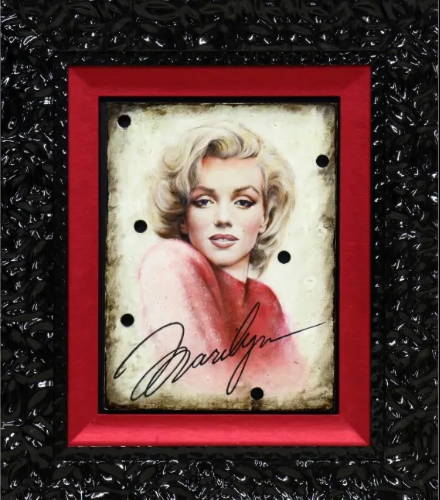